Winter holidays in Bulgaria. Nikulden - the day of St. Nicholas the Wonderworker, patron saint of sailors, travelers and residents of the city of Burgas 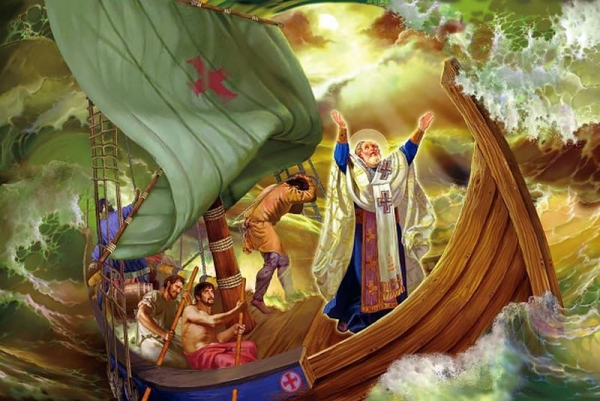 Why does the whole country work on December 6, but Burgas celebrates? Why do Bulgarians eat freshwater fish on sea sailors’ memory day? Who is the American Santa Claus?

Why does the whole country work on December 6, but Burgas celebrates

Since 1992, December 6 is considered the holiday of Burgas and is an official day off work for residents of this city and region. On this day, the Bulgarian Orthodox Church celebrates the Day of St. Nicholas, who is also called the Wonderworker or Successor in Russia. December 6 is the historic date of the death of Nicholas of Myraliyk, a Byzantine archbishop who lived in the III century in Lykia, situated in the south-western part of modern Turkey. During his lifetime, Nicholas was famous for his modesty, charitable activities and loyalty to Christian religious values. Frequent prayers about the fate of fishermen and travelers brought him fame as the patron saint of all sailors and their ships, the master of the seas. After his death, people started telling legends about his wonderful acts - resurrection of dead sailors, pacification of the storm, protection of travelers.

The ancestors of many native Burgas families were sailors. And until now, all professions related to the sea are considered to be very honorable on the coast. December 6, according to the age-old tradition, is considered the end of the fishing season, after the holiday it’s not recommended to go out into sea to work. Every year on this day people honor the memory of the dead sailors. A large procession of city residents and church workers moves to the pier, which goes into the sea, from which memorial prayer is pronounced and wreaths of flowers are dropped into the water. 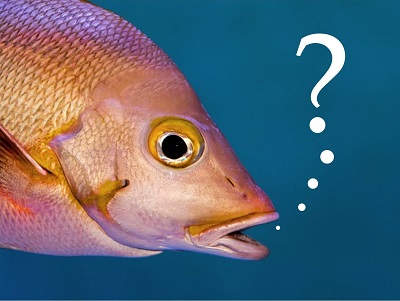 The traditional festive dish on this day is carp - a fish that can be found in almost all freshwater bodies of Bulgaria. According to legend, St. Nicholas went to sea with his friends. During the storm, their boat crashed and began to sink. But determined Nicholas put his hand in the water and pulled out a big fish, which he stuck into the hole in the boat, fixing it. Thus, the fish became Nicholas's assistant in saving people. Preparing the fish for the holiday, people believed that this would bring happiness to their family. But why Bulgarians made freshwater carp to be the main dish on the sea holiday? There’s a simple explanation to this. If you have seen and tried fish in Bulgaria, then you know that it’s very difficult to catch large fish in the Black Sea. And according to legend, the fish was big, covered with hard scales.

When cooking carp for a festive table in Nikulden, a number of mandatory traditions should be kept. For example, when cleaning fish, you should never drop scales on the floor and step on them - this is thought to be bringing bad luck. The bones of the fish eaten are never thrown into the trash – they’re supposed to be burned or buried, at the very least thrown in the sea. Such rituals are believed to bring fertility and family well-being. The cross-shaped bone from the head of a festive carp is a talisman against the evil eye - in olden times it was common to sew this bone to a baby's cap.

The most popular recipe is carp baked in dough stuffed with onions, walnuts and raisins. It’s really very tasty! The rest of the meals for a family feast are usually made from vegetables and cereals, as the holiday is celebrated during the Nativity Fast.

Who is the American Santa Claus? 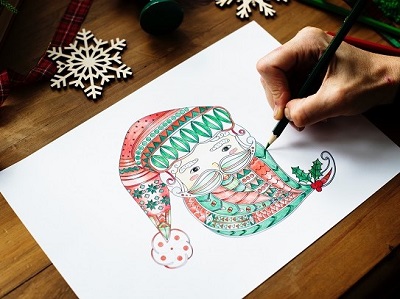 Saint Nicholas is perhaps the most famous saint in the whole world. Legends of his kindness and generosity were passed down from generation to generation in all countries of Europe. In the Middle Ages in Germany, on December 6, on his behalf, children were given gifts. Gradually, the gift period moved closer to the end of December, and the image of a good-natured white-bearded old man with a bag of toys coming on Christmas Eve formed in the heads of Europeans. Moreover, while in 17th century England, the abstract “Father of Christmas” was thanked for gifts, in Holland children still continue to receive presents from Sinterklaas that is Saint Nicholas. In North America, in New York, founded by the Dutch, the old man Sinterklaas turned into Santa Claus. This famous pop culture character is now almost completely detached from its historical prototype, retaining perhaps only the good character and ability to work wonders.

We wish you a happy Nikulden! If you don’t know how to cook carp, visit a restaurant - on these festive winter days baked carp will be the main dish of most places in the country and especially in Burgas.

Winter holidays in Bulgaria. February 14 - Trifon Zarezan. The day for everyone who is in love... with wine