TOP 5 most prestigious brands of rakia

Rakia is an important part of Bulgarian traditions. Despite the recent drop in its consumption, especially among young adults, rakia can still be considered a national drink.

There's hardly a foreign guest that hasn't been greeted with rakia and sent home with a wide smile on their face.

Very often people choose a bottle of fine, expensive whiskey as a gift, and even though these are two different spirits, rakia can be just as suitable for a present.

Here's a selection of 5 most luxurious brands of rakia sold on Bulgarian market, prepared with the kind help of Make 98 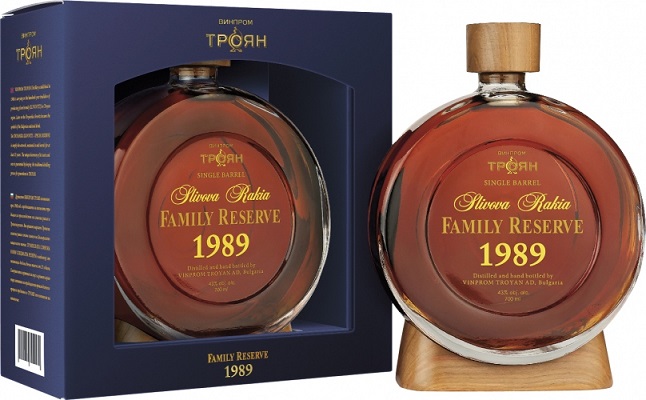 Made from plums harvested in 1989 and aged in oak barrels. Produced in limited series. The bottle holder and the cap are made out of old plum wood. Harmoniously combines plum flavor with the aroma of an oak barrel. This unique product can be presented as a special gift or it can be kept for some time to wait for a worthy occasion. 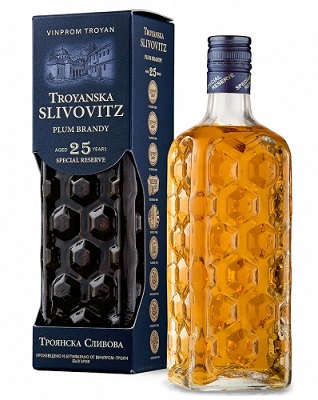 25-year-old plum rakia aged in oak barrels. One of the best products of Vinprom Troyan, which meets the highest standards for the production of plum rakia. 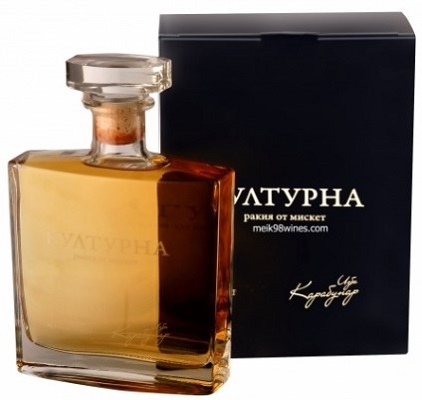 Grape rakia made from the local variety, Red Muscat, and aged at least 6 years in oak barrels. The reserve "Kulturna" is one of the oldest distillates of Izba Karabunar. Only a limited amount of it is produced yearly. The aged liquor is poured into elegantly designed crystal bottles, each of which has a unique harvest number on it.

Grape rakia made from a selected variety harvested in one vineyard. The fruits, which are picked by hand and into containers, are brewed according to a special technique to achieve a pure and intense aroma. 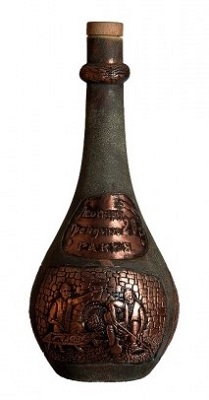 Bulgarian meat delicacies or what to eat when drinking rakia